I made this page as an introduction to the iPhone hacking scene. Consider it a good starting point for what jailbreaking and this site have to offer. My tutorials require a Mac.

These are the topics I’ll cover:

What’s jailbreaking, and why should I do it?

Jailbreaking is a process where you modify your iPhone so that you can purchase and install programs from any software company you want to. The term jailbreaking refers to the fact that the code running on the iPhone is in a programming jail so that it can’t be modified by the end user (you). Without getting too technical, all the programs on the iPhone run inside of a programming sandbox. This sandbox only allows Apple-approved software (read purchased through the App Store only) to be installed.

When you jailbreak, you add the ability to run non-App Store programs. By bringing your own programs to play with in the Apple sandbox, you greatly increase the functionality of the iPhone.

Let me put this to you another way… I own an Apple laptop computer. I want to purchase the Adobe Photoshop program. This is a powerhouse image editing application and isn’t in the Mac App Store. Apple allows me to go to Adobe directly and purchase Photoshop from them and then install it on my laptop computer. What’s the difference who I purchase my iPhone programs from? A business model is being protected here, not what’s in your interest as a consumer.

Most new “features” on the iPhone (including the very App Store itself), in stores right now, came from the jailbreak community. Some of these features are: Bluetooth file transfers, custom ringtones, custom wallpaper on the home screen, cut and paste, Notification Center, large format app switcher, toggles for services like Wi-Fi, et cetera. The jailbreaking community has constantly innovated features that users want for the iPhone. Apple continually incorporates these features into upcoming models of the iPhone as a selling point. The jailbreak community has even patched serious flaws in the iPhone when they discovered them to help protect jailbreakers. Apple then includes these patches in their future software releases to protect its customers. 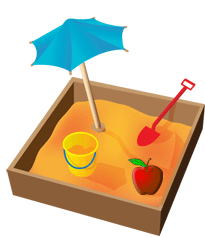 Jailbreaking an iPhone is legally allowed. The Library of Congress included jailbreaking as an allowed exemption to the Digital Millennium Copyright Act (DMCA) as found in the United States Code of Federal Regulations, Title 37 Part 201.40, in 2010. You can read their ruling here. Paragraph 2 specifically applies to this. Note that jailbreaking was never illegal. This decision only gives end users legal grounds to jailbreak, not that they need protection from something.

Jailbreaking is safe for your iPhone and the cell phone blogger networks. Thousands of beneficial applications exist in Cydia. These apps are only available via jailbreaking. The app approval process at Apple doesn’t always make sense, and just because an app made it through the Apple approval process doesn’t necessarily mean that app is safe either. Apple likes to claim they’re protecting the iPhone’s security, and that of their cell phone network partners’ security. I haven’t heard of a single issue where a cell phone network was compromised because of jailbreaking or unlocking, and jailbreakers have been doing this since 2007!Jailbreaking is a generally risk-free process that won’t void your warranty, provided you can restore your iPhone with iTunes. After restoration the jailbreak is removed. Jailbreaking is a transparent process. Everything that Apple provided on your iPhone should continue to work normally once you’ve jailbroken. Please don’t let naysayers limit what you do with your phone in the name of privacy and security as the App Store has failed numerous times in these arenas.

While jailbreaking lets you use any programs you want to on your iPhone, unlocking is an additional process performed on an already jailbroken iPhone. Unlocking is removing the restriction put in place by Apple that limits the iPhone to operating on a particular cellular network. You can always roam, but at greatly increased rates of service. When you unlock an AT&T; or a T-Mobile iPhone, it allows it to operate on any network in the world that uses the GSM standard (the most widely adopted cellular phone standard on the planet). You simply remove one SIM card and insert the SIM card of the network you want to use and the iPhone will connect to that network. 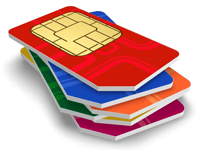 Unlocking (from a CDMA perspective) doesn’t apply to the Sprint or Verizon networks. These providers must provision your iPhone to work on their network. You can’t just run an unlocking program to gain access to their network at will, like you can with GSM networks. iPhones that use GSM technology only can’t be made to operate with CDMA network providers. They are incompatible technologies. It’s like trying to stick a Betamax tape into a VHS machine.

The Digital Millenium Copyright Act (DMCA) no longer protects the ability to unlock a cell phone purchased from a carrier since January of 2013. Because of this, new unlocking tutorials will no longer be provided on this site beginning with the iPhone 5. Unlocking iPhones purchased prior to 2013 is still allowed, and those tutorials are still available.

Keep in mind AT&T; and T-Mobile will unlock the iPhone. Sprint and Verizon models come with the GSM SIM slot unlocked, and you can purchase a factory unlocked iPhone direct from Apple. So you have plenty of options. You’ll also have a warranty protecting that unlocked iPhone. Since Apple has made it so easy to purchase a new, unlocked iPhone with a warranty, I’d recommend this method of obtaining one. Unless you have an older iPhone, there’s just no need to hack around to remove this restriction any more.There are two types of cell phone service providers in the United States: those that use GSM technology (AT&T;, T-Mobile, H2O, Net10, Simple Mobile) and those that use CDMA technology (Verizon, Sprint, Cricket, Boost). There’re probably other smaller regional carriers as well. They’re also divided into these cateogries.

What jailbreaking has to offer.

While Apple’s App Store is fantastic, it won’t provide you with many amazing programs that you can install once you’re jailbroken. In fact, there’re many programs you’ll never see on the App Store because of Apple’s strict, and often capricious rules for approval. Cydia (an alternative to the App Store) is the program that’s automatically installed when jailbreaking, and the vast majority of the content it offers is free!

The iPhone hacking community is well established, and has been around since the days the first iPhone went on sale in the summer of 2007. With the creation of Installer, and then its replacement Cydia, the community created the foundation for the distribution of third-party applications. Apple saw this and witnessed the success of this distribution model. The jailbreak community was a driving force behind the creation of the App Store (so much for web apps huh?). Apple was then able to monetize the distribution of third-party software on the iPhone.

So what’re some of these programs?

There’s a program called WinterBoard that aids in changing the visual look of the iPhone; a process called theming. Themes are in their infancy right now as theme designers must learn to program with the new way that iOS 7 handles graphics. Pictured below are a couple themes that caught my eye. Aura, Ayecon and 77 are paid themes, Solstice is free. Please keep in mind these examples aren’t even scratching the surface of what you can do with themes.

For several years now I’ve written a lengthy series of WinterBoard tutorials that can teach you how to change the look (and sounds) of your iPhone, and where many of the graphics, and audio files live on the iPhone’s file system. 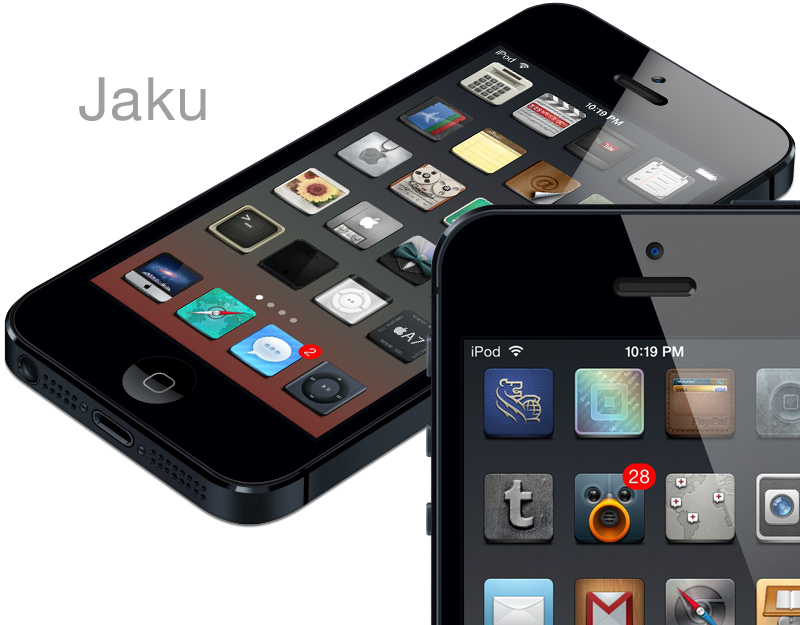 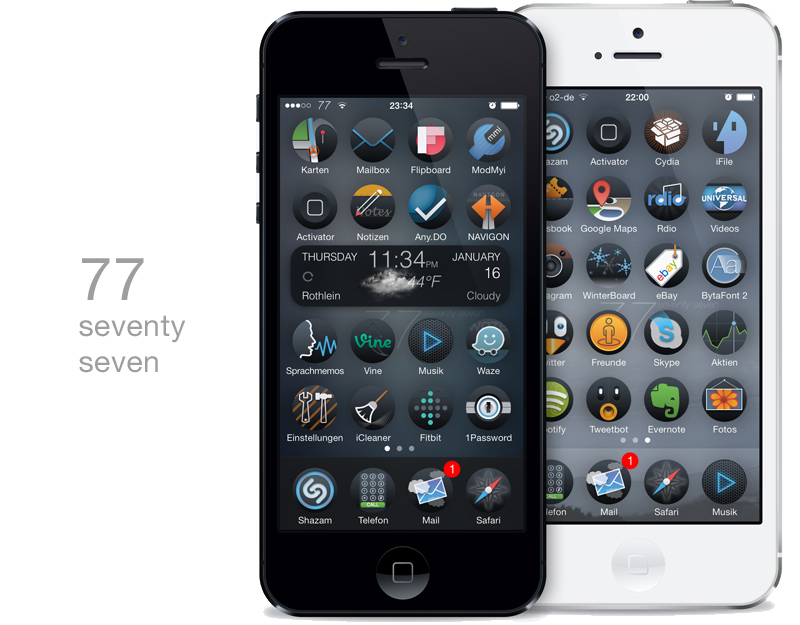 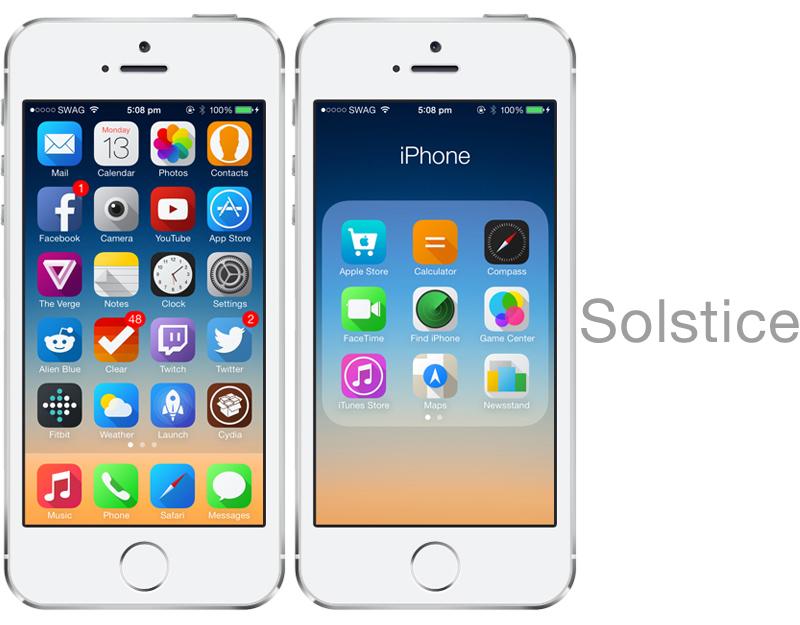 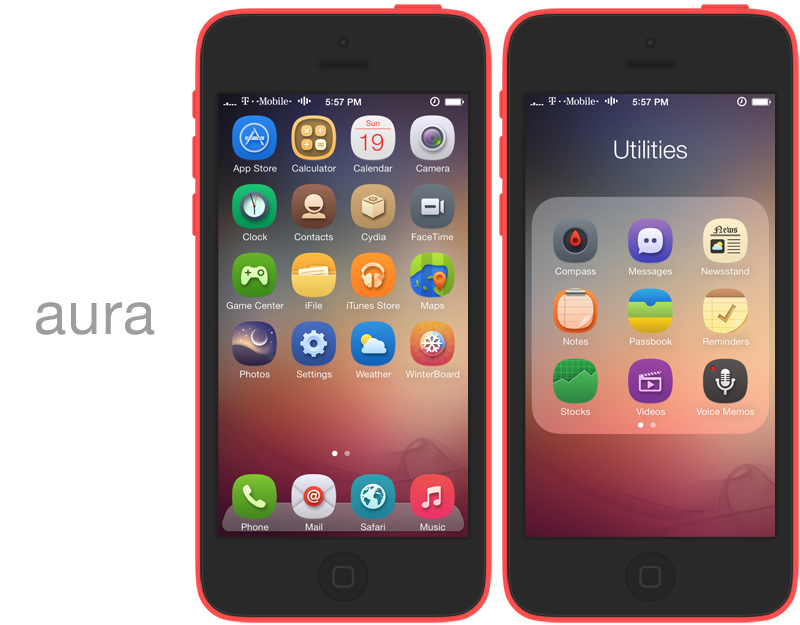 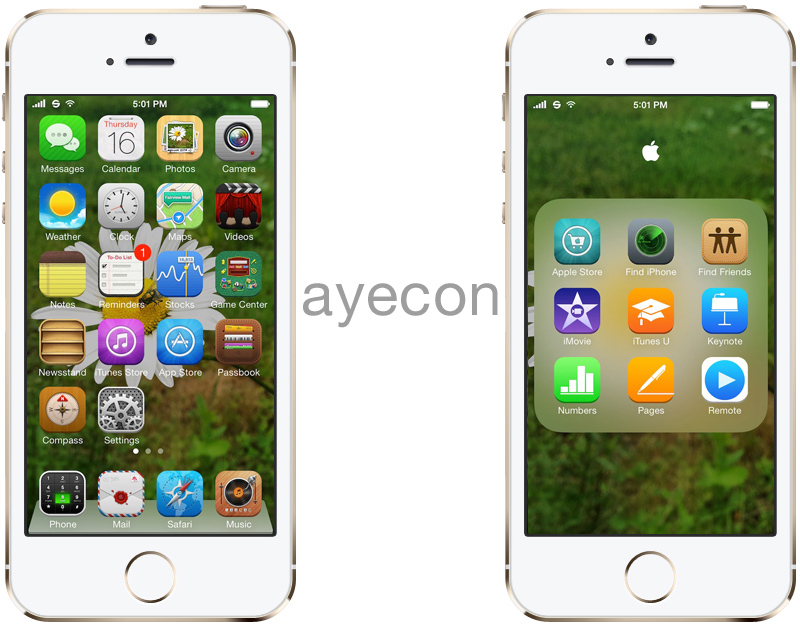 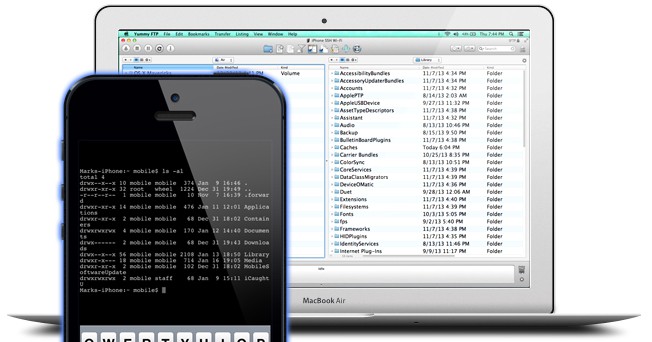 OpenSSH is a great program for interfacing with the file system on the iPhone. It allows for secure Wi-Fi (and USB) access between the iPhone and your Mac. This allows for transferring of files to and from, chmodding files and for installation and removal of programs.

I have a detailed tutorial for how to install this program on both the iPhone and your Mac. When you install SSH you can also change the well-known passwords for the root and mobile accounts which will make your iPhone more secure. You can even connect via the sync cable when Wi-Fi is unavailable.

Here’re the interfaces for the App Store and Cydia. Pretty similar looking. They function the same as well. They also contain very similar apps in categories like education, entertainment, games, productivity, and tools. Most of the apps in Cydia are free. 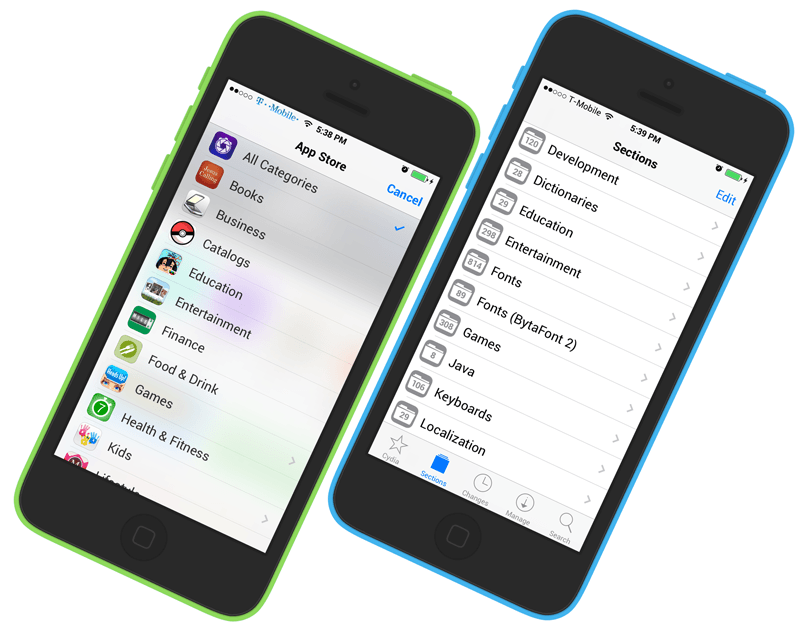 As a general rule when Apple releases new firmware for the iPhone it isn’t immediately jailbreakable upon release. It can take days or months until a jailbreak is released.

These are the topics I will cover next:

There’re some things you should know before you perform anything on this site. There’s some minor risk involved here. In a worst case scenario you simply restore your iPhone using iTunes, and your phone’ll be back to normal. Doing this will cause you to lose your jailbreak and / or unlock, and perhaps for some time…

The last iPhones are the 4S and the 4 which are the same form factor, and are physically shorter than the 5, 5C and 5S. They come in a black or white finish only.

There are two Mac OS X programs for jailbreaking on iOS 7 firmware: Evasi0n and Pangu.

Evasi0n is made by the team called Evad3rs which is made up of members of various iPhone jailbreaking teams. Don’t pay for this program! I know there’re shady businesses out there that sell it! The team does accept donations. So if you’d like to thank the team for freeing your iPhone, please consider supporting them.

Pangu is made by the Pangu Team and is made available for free. Don’t pay for this program!

Are you running and older version of iOS firmware? No problem, I got you covered! Simply select the appropriate button below, and you’ll be taken to that section of tutorials. Keep in mind that only iOS 1 through iOS 5 tutorials are available for free. You must be a member to access iOS 6 or iOS 7 tutorials.

I’d like to thank these awesome artists who made various iPhone mockups (and even a MacBook Air mockup), and buttons that I used to jazz up my screen shots on this site: Alex Steven, Asif Aleem, Ben Lee, Koy Carraway, niccey, Paul Flavius Nechita, Pinto, Tempees, and The Pixeden Team. You rock!!!